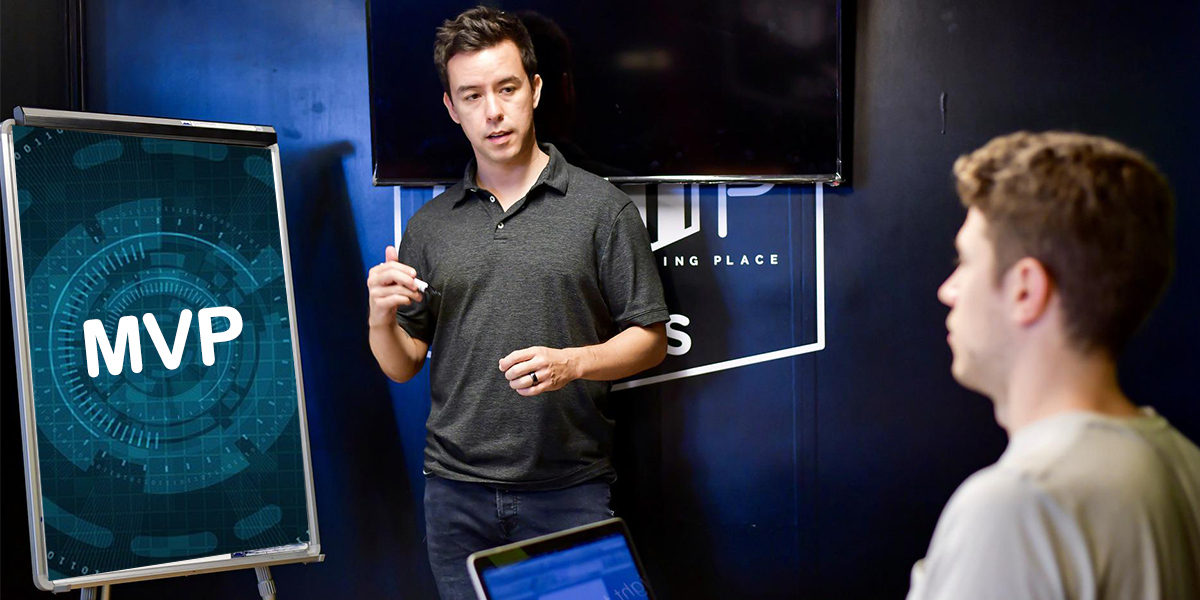 MVP (also known as Minimum Viable Product is a popular term that has its roots in the Lean and Agile development methodology. It is now common in the world of software development. While the idea was initially developed through Frank Robinson, MVP became more commonplace following Eric Ries described it in his book The Lean Startup, ” The primary premise that underlies the concept of MVP is the fact that you develop a product you can sell to customers, and then be able to observe their actions with either the service or product. What people behave with regard to the product is superior to asking customers what they’d do.”

An MVP can be described as an application that has essential features. The intention behind creating an MVP is to allow the development and design teams to test the features against user requirements. The validation in this instance is usually based on feedback from the users as well as the stakeholders. It is common to encounter products that attempt to accomplish too many things simultaneously or fall far short of what they are hoping for. However, adhering to the MVP process will ensure that the product moves in the correct direction. Troubles can arise when businesses have misconceptions about what an MVP is actually about and then blame later problems due to the methodology.

What exactly does ‘myth’ imply?

Let’s start with an explanation of what we’re talking about. A myth is defined as “a widely held but incorrect idea,” according to the Cambridge Dictionary. To put it another way, a myth is a false notion that has become accepted as real in the world of digital product creation. Myths appear reasonable at first glance, yet they are rarely supported by evidence. As any developer knows, acting on what you think you know rather than what the evidence indicates is true is a recipe for disaster.

1. The MVP is an inferior version of an item

It’s not right. It is important that the UX team adheres to a strict method to design an MVP that incorporates users’ research and iterative brainstorming. This MVP is a full product comprising features designed around the needs of users. However, these are the primary features that are then evaluated and tested to determine their effectiveness.

2. An MVP does not mean that there are no features or use scenarios

3. An MVP must be flawless

There’s no way! Although you’d like to be a perfectionist this isn’t the best place to achieve it. Digital products are not one-shot products. It needs to be tested and verified to meet the requirements of users that can be what An MVP is. This approach lets you begin on a basic idea, and develop it further by continually getting feedback from users at every stage of the process.

4. An MVP is a functioning prototype that does not have to be transportable

It’s not true! It’s a fully-fledged product in the very initial phase of its design and development. The MVP is in the early stages of its life cycle and serves as the foundation for further iterations and upgrades.

5. The MVP represents the most complete version of the product

It’s the same thing again! If a product is designed to be as viable as it can It is not an end-to-end version. As mentioned in the previous paragraph that the MVP is a real product at the beginning stage of development. It is distributed for feedback from users and then upgraded in accordance with feedback. As with all great products they are never truly finished and will continue to be improved in response to feedback.

6. An MVP can be a fantastic method to earn a rapid profit

Sadly, no! If you’re attempting to use the MVP procedure to earn profits quickly You could be likely to be disappointed. The objective that an MVP serves is to test ideas and have them confirmed. Over time, this will help align with the profits of the business by ensuring that product development is moving in the proper direction. However, it is not wise to anticipate quick gains out of an MVP.

7. The failure of an MVP means that the process is over

It’s not. The primary reason for launching the MVP is to verify concepts. Even in the event of negativity, its idea is to concentrate on the feedback and then go back to the storyboard to enhance it or alter its direction completely. The feedback that comes from an MVP is the most important thing and serves as a reference to create the best product.

8. The MVP process is not suitable for enterprise products

Incorrect! It’s true that enterprise-quality products are far too big and complex, and any modifications made to them carry an extremely risky clause. This is exactly why an MVP approach could be a great choice. small, incremental modifications that are made to a product for enterprise are a good option to introduce modifications or new feature improvements without creating a lot of discomforts. It’s a good option, particularly when compared with the risks of investing huge amounts of money and time into products that aren’t user-friendly and ultimately negatively impact the final results. It is a method that is which is safe and secure enough to be able to test.

After we’ve covered the 8 misconceptions that plague this MVP procedure, we’ll close by figuring out how to make it work. Develop your MVP in order to address a specific issue. Then, you can release your product with the intention to get feedback, not to make money. Build the product from the comments you get that will reduce risks and build the product that users drive.

Myth 1: MVP is simply doing everything you can afford

The concept behind MVP is not to perform a,b, and c features simply because you are unable to afford this amount at the moment and then leave out the x,y, and z features, and place them into phase 2. The way to approach it is to create a, b, and c features, verify your idea about the first product, and determine if you require to Take out any of the a,b or c characteristics. Enhance a specific aspect or issue you’re working on in a different manner You must rethink the way you solve problems for customers, as you may not get any response from customers. The addition of more features to the next phase if a and c do not work won’t likely increase the number of customers who use your product since it would suggest that your original hypothesis was probably wrong.

Offering a variety of options is likely to be a bad choice. The more options you provide to your customers, the harder you’ll have to find out what’s working and what’s not, making it difficult for users to grasp what you are trying to convey to them. The startup teams must be able to resist the temptation of adding features and functions. Startups require a method similar to a news editor for adding features that are essential. Jason Fried from 37 Signals has written a great guide on how to choose features. It’s not the number of features that is important?

Myth 3: If MVP isn’t a success It’s a failure

Everyone is impressed by their idea, and it is usually due to rapid success stories that we hear about various companies. We are of the opinion that when we go live with the product, it will be either successful or total failure. A lot of founders must change their course several times before they can see their first sign of success. Eric the author of The lean startup, talks about shifting direction a few times, even scraping all the work of the team during various stages. The primary reason for this myth is that you think that users will use the software in the way you imagine and don’t care about the feedback you get from users. For instance, SMS messaging was designed to enable operators to let users know what’s wrong with their network or any other updates. However, no one anticipated that users could make use of the service to send messages to one another. Mobile operators were so shocked by this, that they could not even create an account for charging users who use SMS messaging. It could be right after your first release If you’re very fortunate. For the vast majority of startups (my guess is around 90 per cent) success comes in time, but it is important that you must follow the principles of lean to be able to discern early if you’re heading in the right direction or not.

When you explore the ramifications of many of these product development myths keep to the plan, don’t fail, more features are desirable, and they can appear to be fairly sensible. Subscribing to a myth almost usually implies that the user is no longer at the center of the creation process, and the resulting product does not meet the needs of the user or the market.

In truth, the development process is a cycle in which you must continue to build the product after prototyping and MVPs in order to occupy your market niche. Then there’s the possibility of scaling up, with more products, enhancements, and users.

But fallacies must be debunked at every level of this full-cycle product creation, and this is something to keep in mind if you don’t want to lose sight of why you’re producing a product in the first place. Brisk Logic wishes you the best of luck. 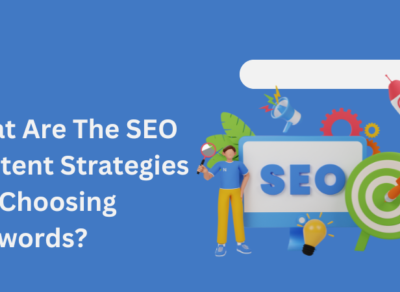 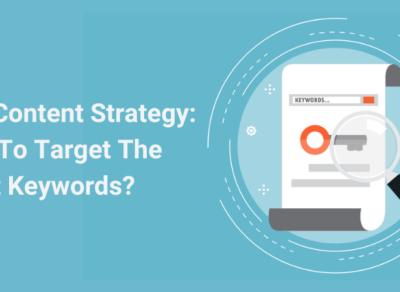 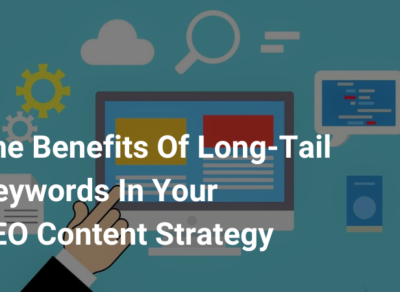 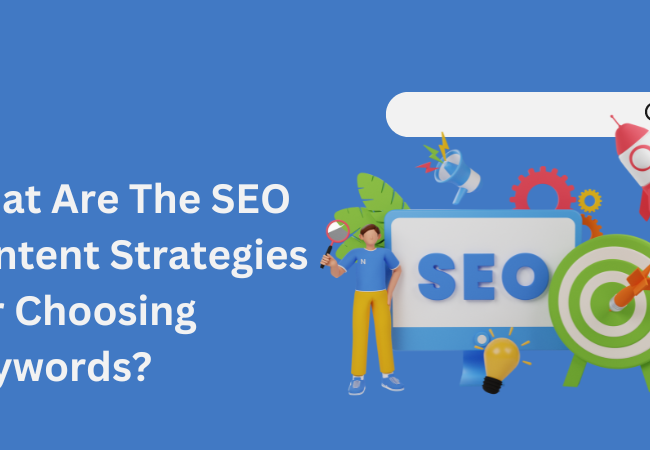 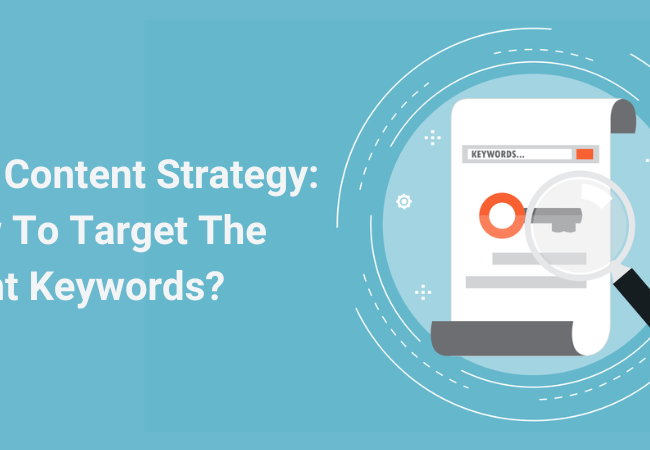 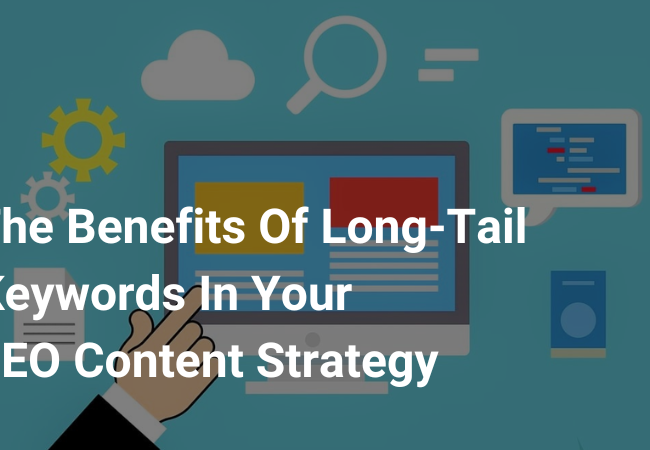 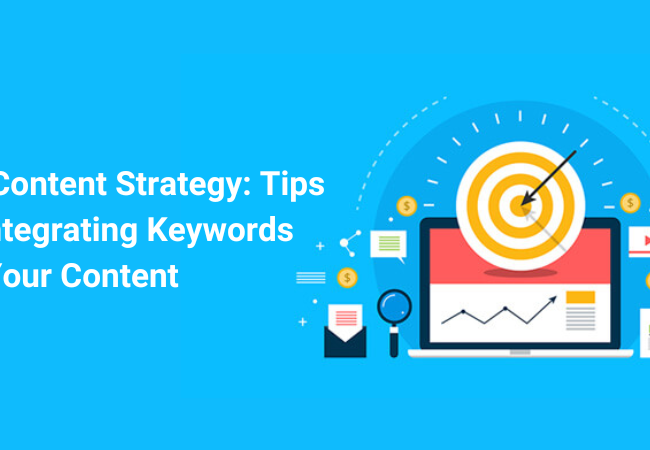